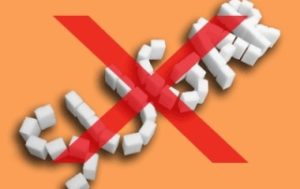 I have a challenge for you! I DARE you to stop drinking/eating sugar!!!

For just one week! Just five days. I DARE you!

Why am I challenging you to get rid of the added sugar in your diet? Simple. Because added sugar is the single biggest contributor to health problems known to man today!! Think I’m wrong? Read on and see for yourself…

Let’s start with something that is linked to every degenerative/chronic disorder (brain, heart, lungs, kidneys, etc.), including diabetes and heart disease. That’s inflammation. Or more to the point, chronic inflammation. 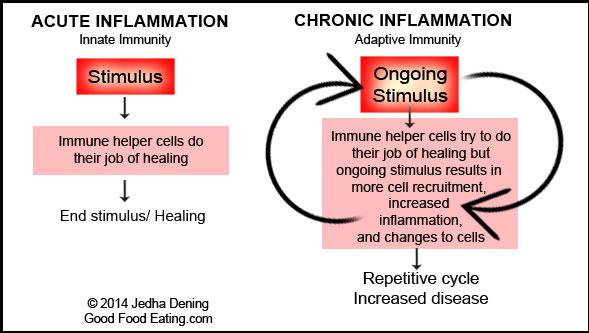 See, chronic inflammation causes an over activation of our innate immune system. This system is the nonspecific defense system our body’s have that comes into play immediately when confronted by some unknown substance, bacteria, virus, etc. These mechanisms include the skin, certain chemicals in the blood, and immune system cells that attack foreign cells in the body. This is in contrast to our adaptive immune system (also called acquired immunity), which is the one that “learns” or “remembers” prior infection and attacks based on that. This is what immunizations help. They expose the body to certain things that the body then learns to recognize, so if it is confronted with them again, it defends you against infection.

The innate immune system can’t distinguish between self (the body) and non self (invading cells). Its’ activation increases inflammation, which is a normal response to injury or infection. This in turn increase oxygen radicals. More on that next.

How does sugar cause inflammation? 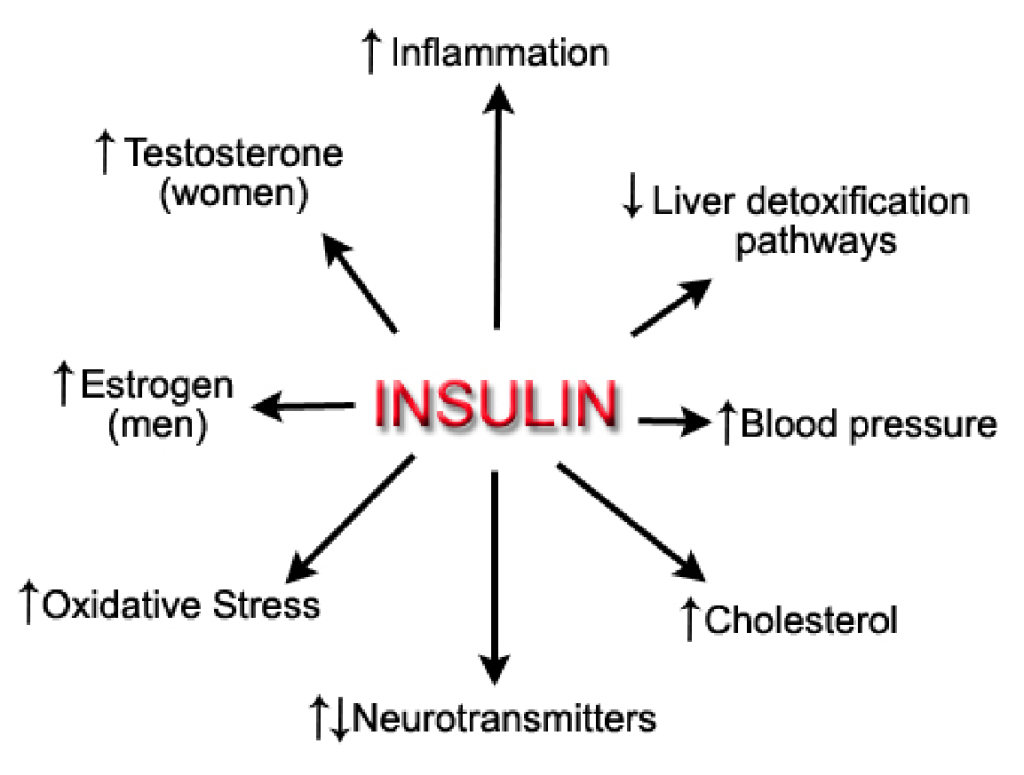 Increased sugar leads to increased saturation, and an increase in insulin production. It remains in the blood stream longer than other substances, and can bind with proteins and lipids (fats) to form other compounds. These are then oxidized (“burned”) by oxygen radicals (caused by the innate immune response). Hyperglycemia (high blood sugar content) causes activation of the master inflammatory regulator called NF-kB, which increases production of molecules called cytokines that play a large part in fighting off infection. However, when their regulation becomes uncontrolled, such as in chronic inflammation, they cause problems, including the development of cancer, as well as organ failure (think kidneys, pancreas, etc.).

This is how sugar is directly related to many diseases!

In the US, we consume an average of 25 teaspoons of sugar per day. The recommended amount is 6 for women and 9 for men (!!!!!). One 12 ounce can of regular soda contains between 8 and 12 teaspoons!! Just ONE! 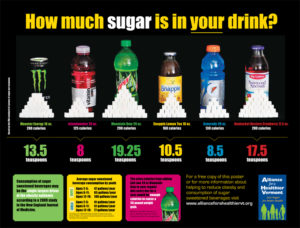 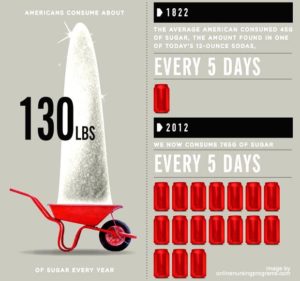 While all sugar can be bad for the body, high fructose corn syrup is THE WORST!!! In a research study that was published recently in the American Journal of Physiology, researchers found more weight gain, and worse heart and circulatory problems in lab rats who were given fructose as opposed to those given glucose.

All of this added sugar in our diet has been linked to a multitude of illnesses, including low levels of “good cholesterol”, obesity, diabetes, and heart disease, as well as increase death from heart disease!!

A 2011 study published in the American Journal of Clinical Nutrition found that even low to moderate consumption of sugar sweetened beverages (soda) impairs glucose and lipid metabolism, and promotes inflammation in HEALTHY YOUNG MEN. These are people with no pre-existing problems to begin with, and THEY have sugar and cholesterol problems as well as increased inflammation just from their sugar intake!!

But, not all sugar is the same!

High fructose corn syrup is not the same as glucose or sucrose (both naturally occurring sugars), and it’s metabolized differently in the body. It contains mercury and other chemicals. It has been linked to leaky gut syndrome, which is known to cause immune problems, and other diseases. It raises triglyceride levels, and increases blood pressure.

The single best thing you can do to get and/or stay healthy is kick the sugar habit!! Or, more to the point, kick the ADDED SUGAR habit.

But how you ask?

I’ve got some great resources to help you do it!! Just join my free Facebook group and you’ll have access to:

Helpful tips to get and keep you going

A community to support you in going sugar free!!

YOU can join FREE!! Just click here and request to join the group! Once you’re in, that’s it! You’ll have instant access to all of it! All the healthy recipes, shopping lists, tips, tricks, and support to get and keep you going!